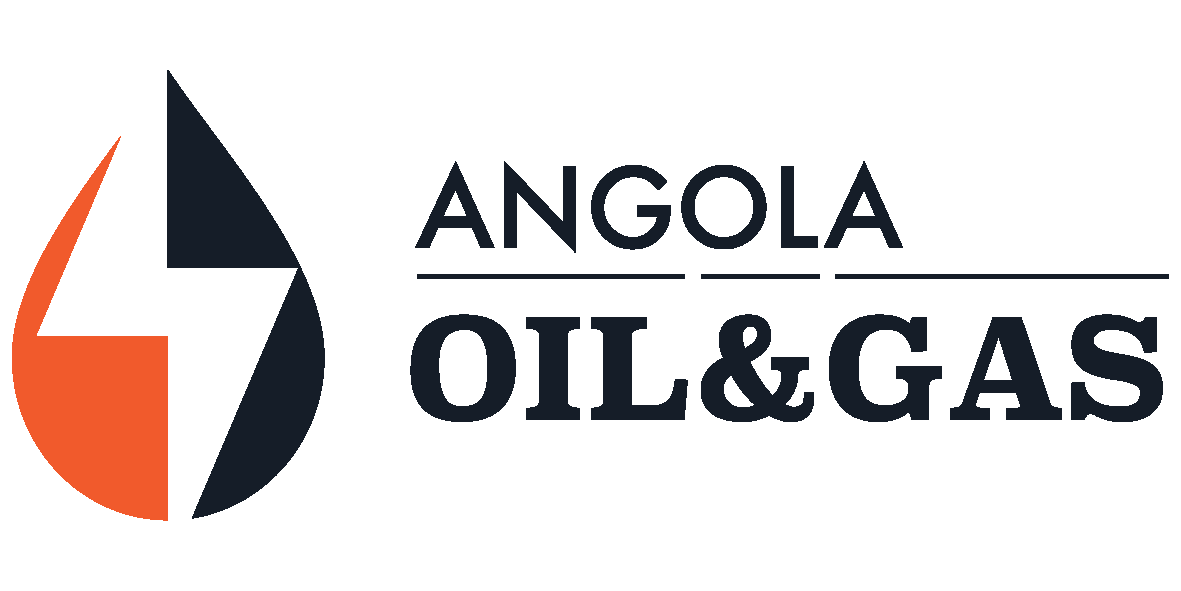 The project is one of several supported by a $200 billion global infrastructure investment mobilized by the U.S. to deliver clean energy, health systems, gender equality and transformational technologies to democratic economies in an effort to tackle the climate crisis and bolster global energy security.

Collectively, the U.S. and G7 nations will aim to mobilize close to $600 billion to deliver sustainable infrastructure and build economic ties with developing nations. 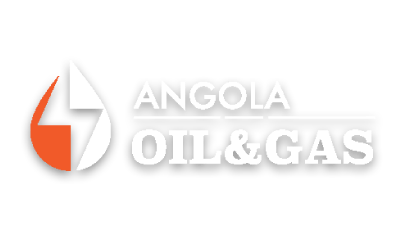 Leave us your details for the latest news and event updates

Manage Cookie Consent
To provide the best experiences, we use technologies like cookies to store and/or access device information. Consenting to these technologies will allow us to process data such as browsing behavior or unique IDs on this site. Not consenting or withdrawing consent, may adversely affect certain features and functions.
Manage options Manage services Manage vendors Read more about these purposes
View preferences
{title} {title} {title}
X
X